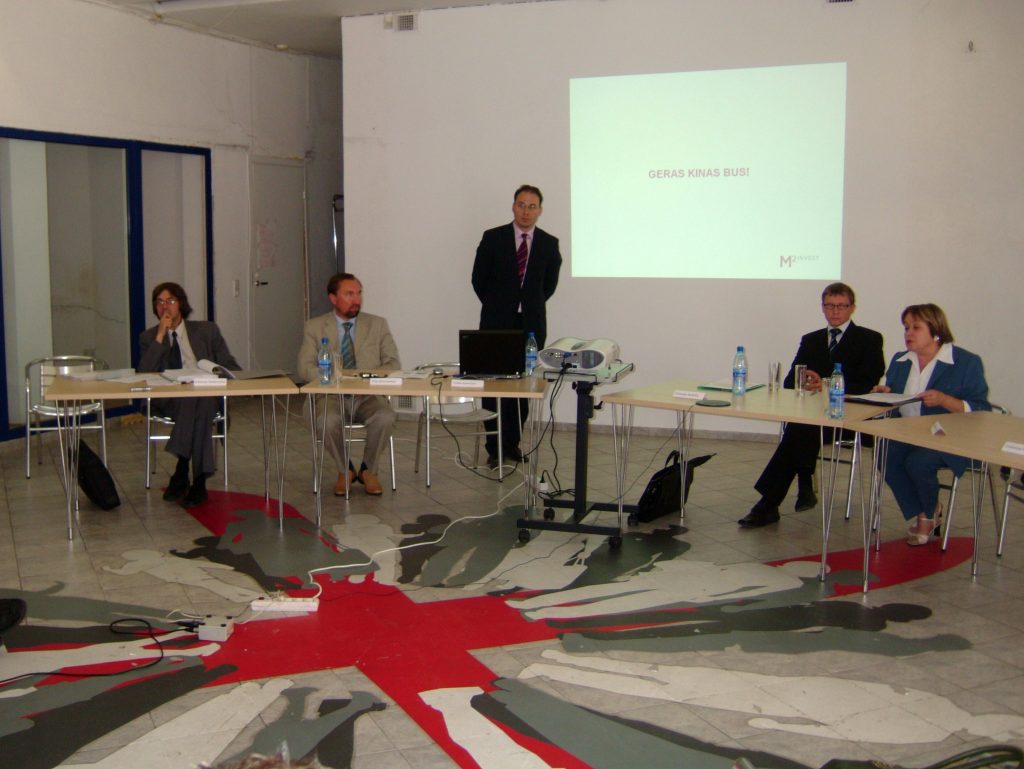 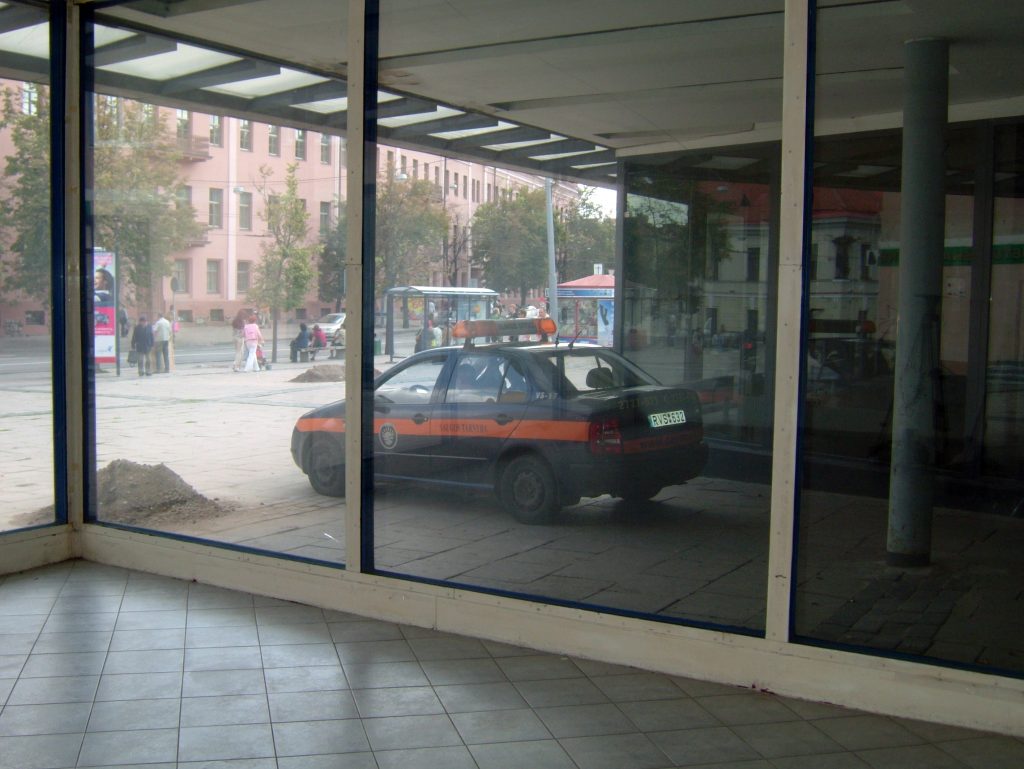 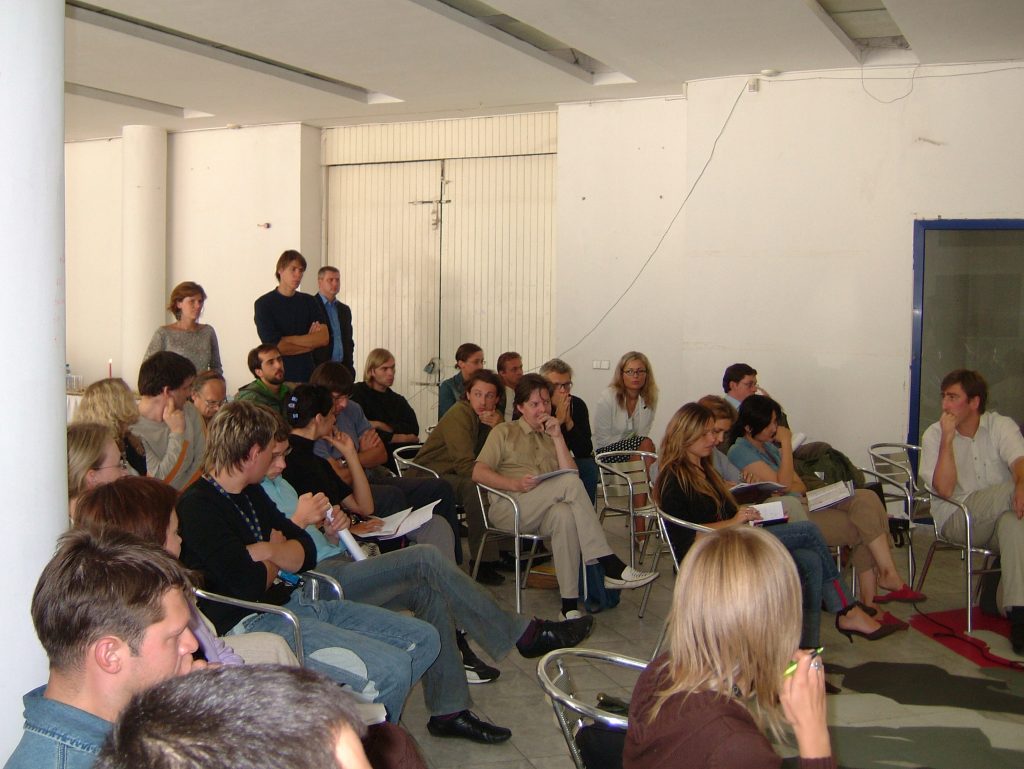 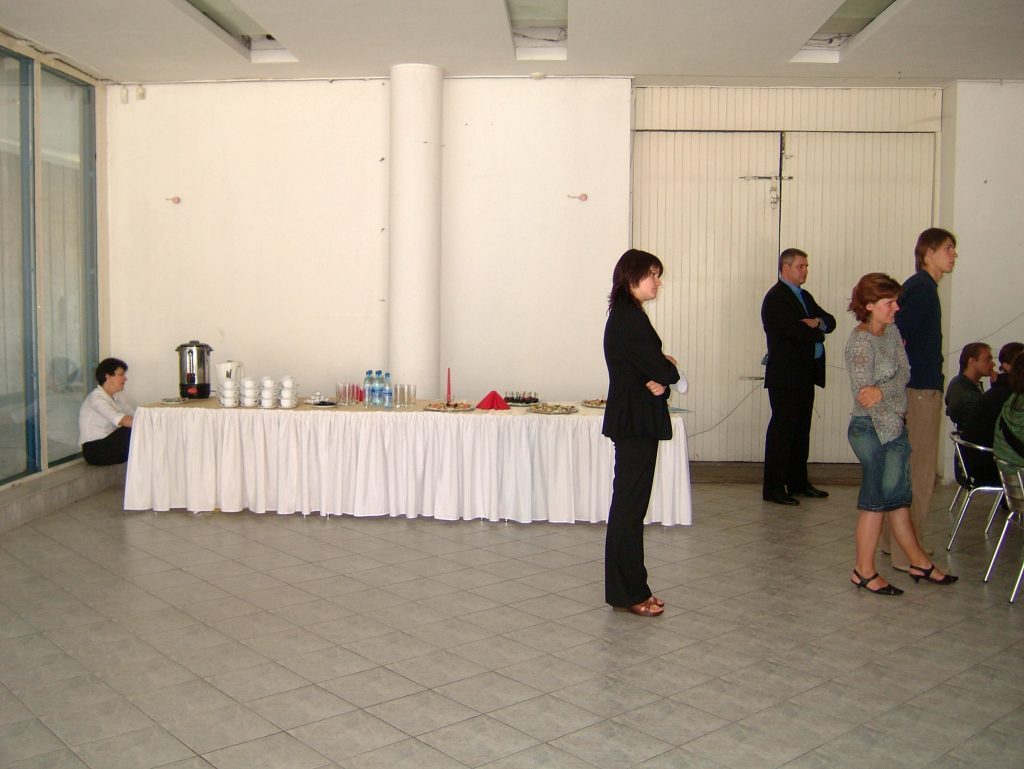 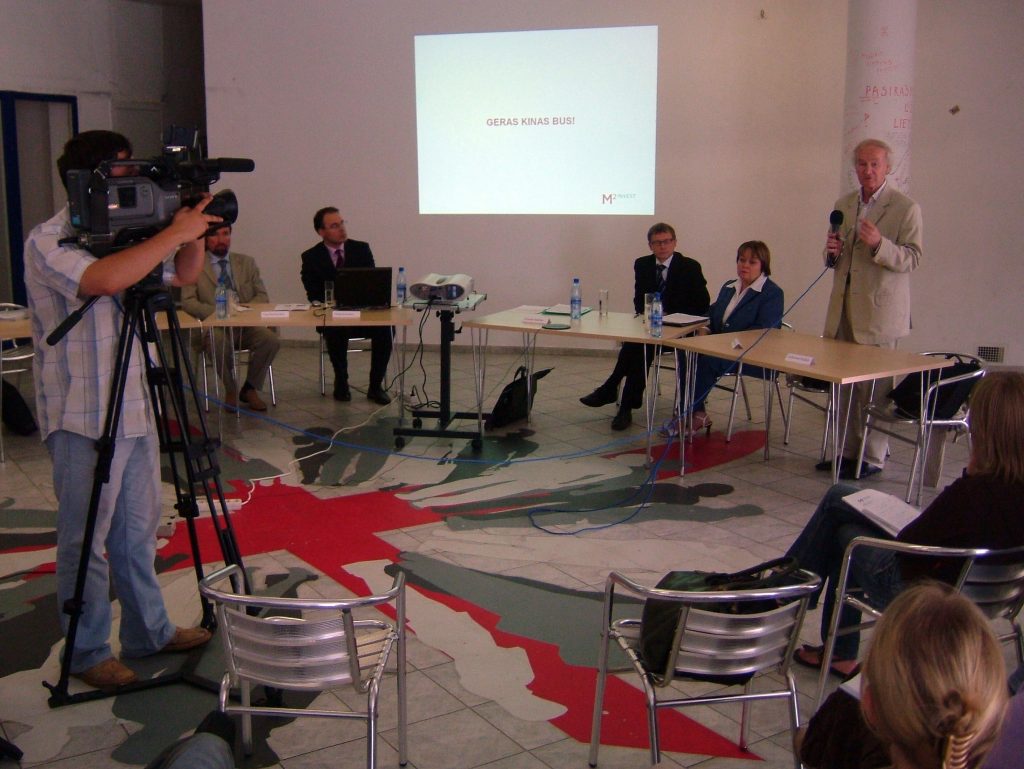 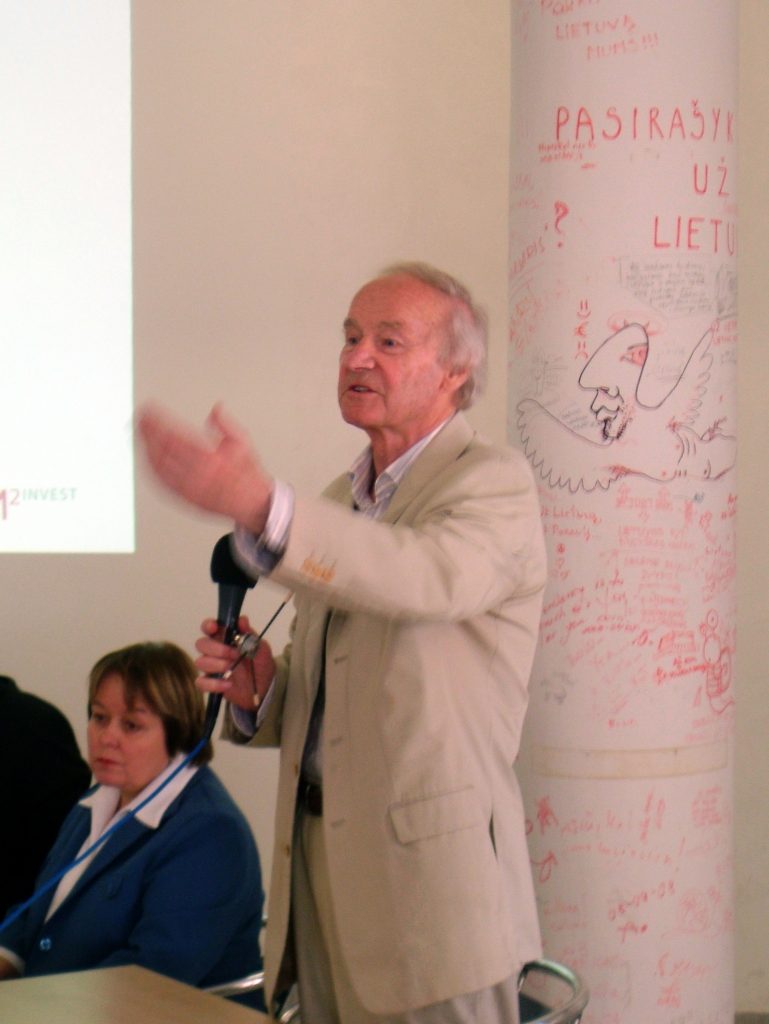 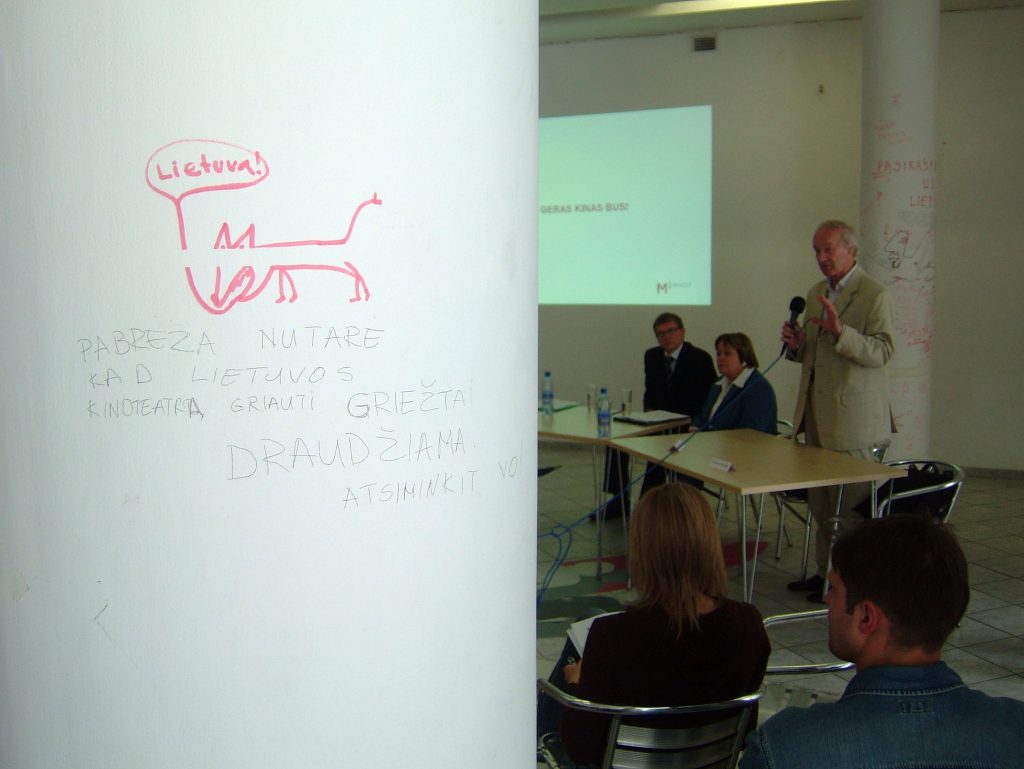 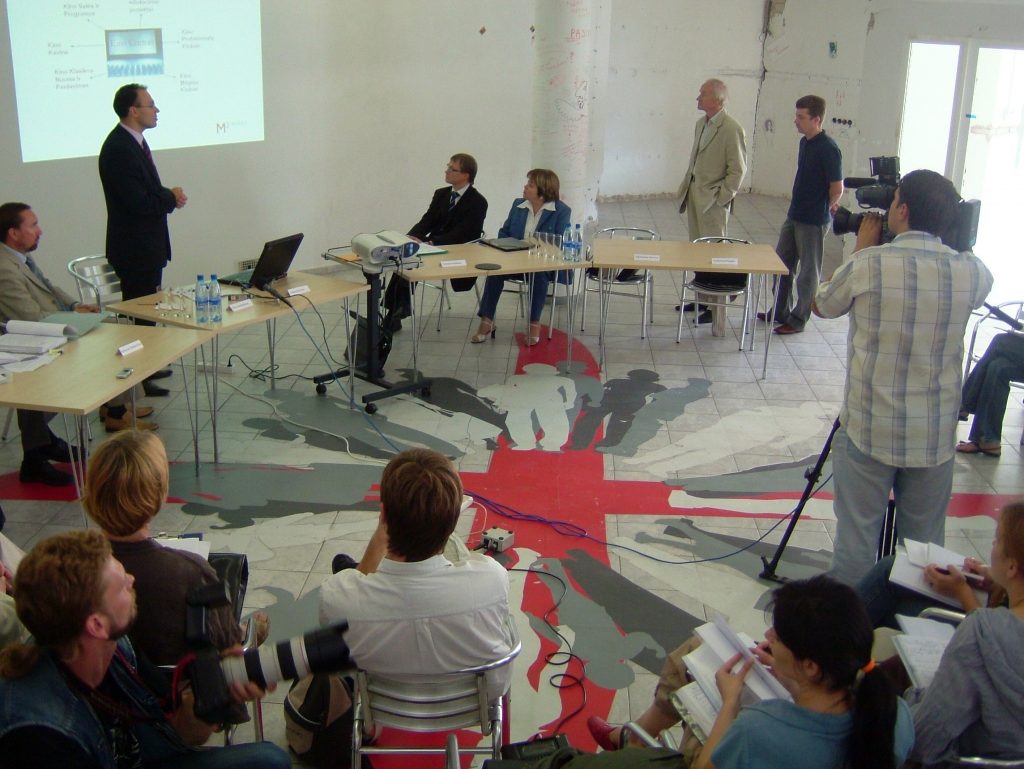 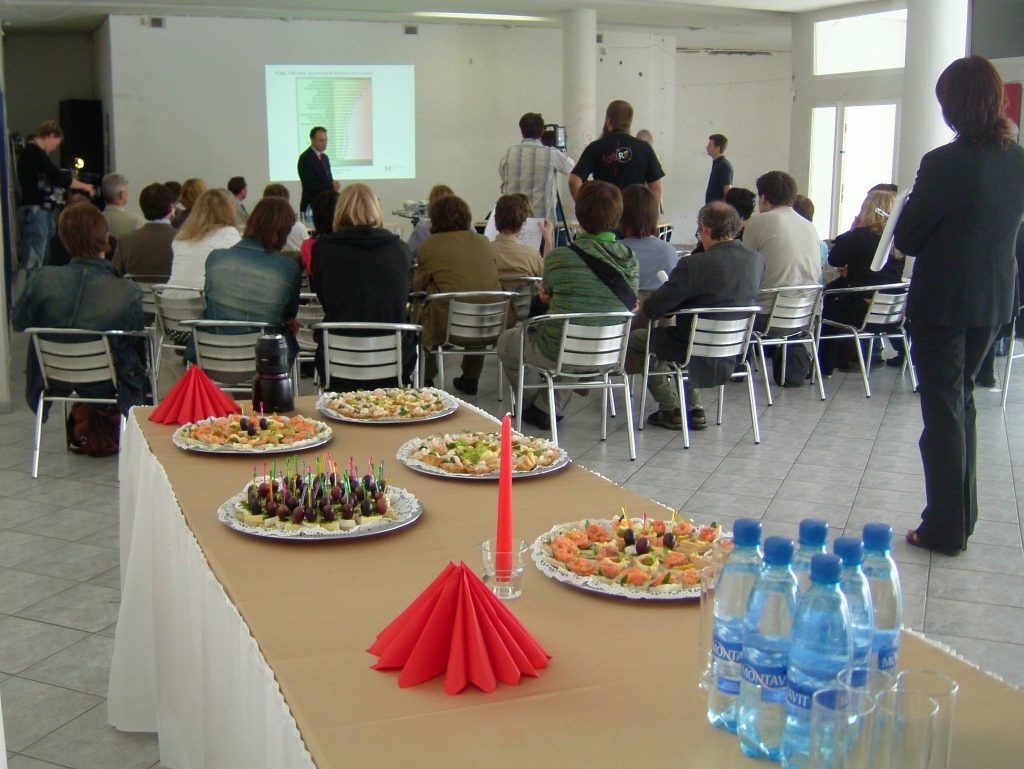 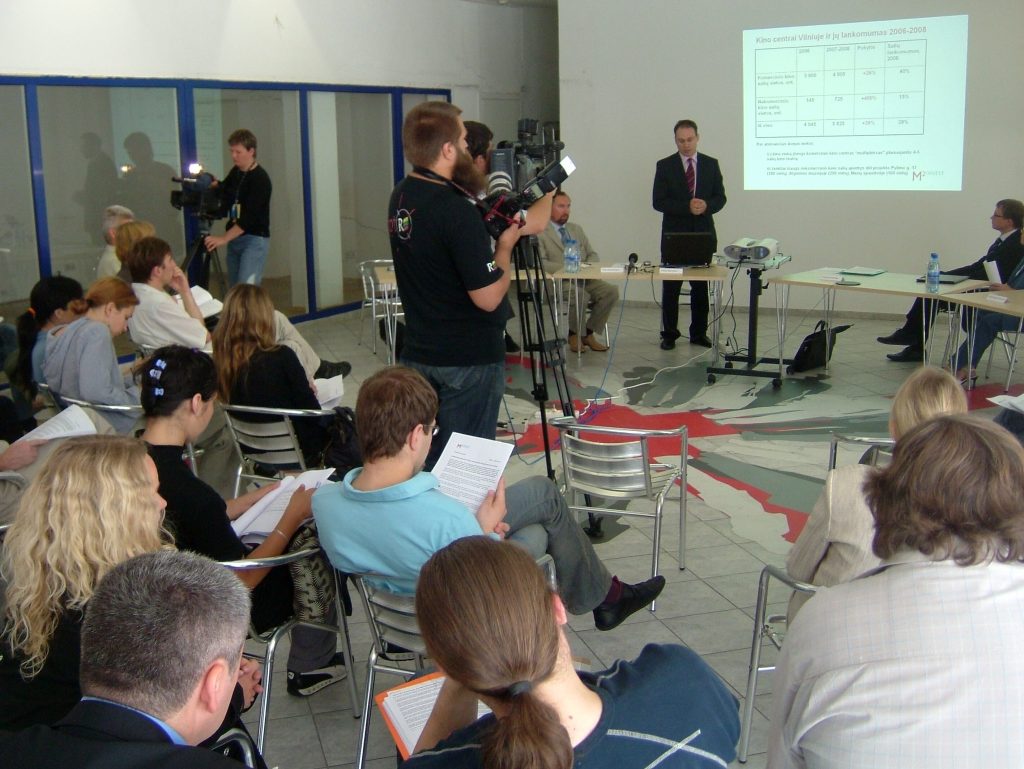 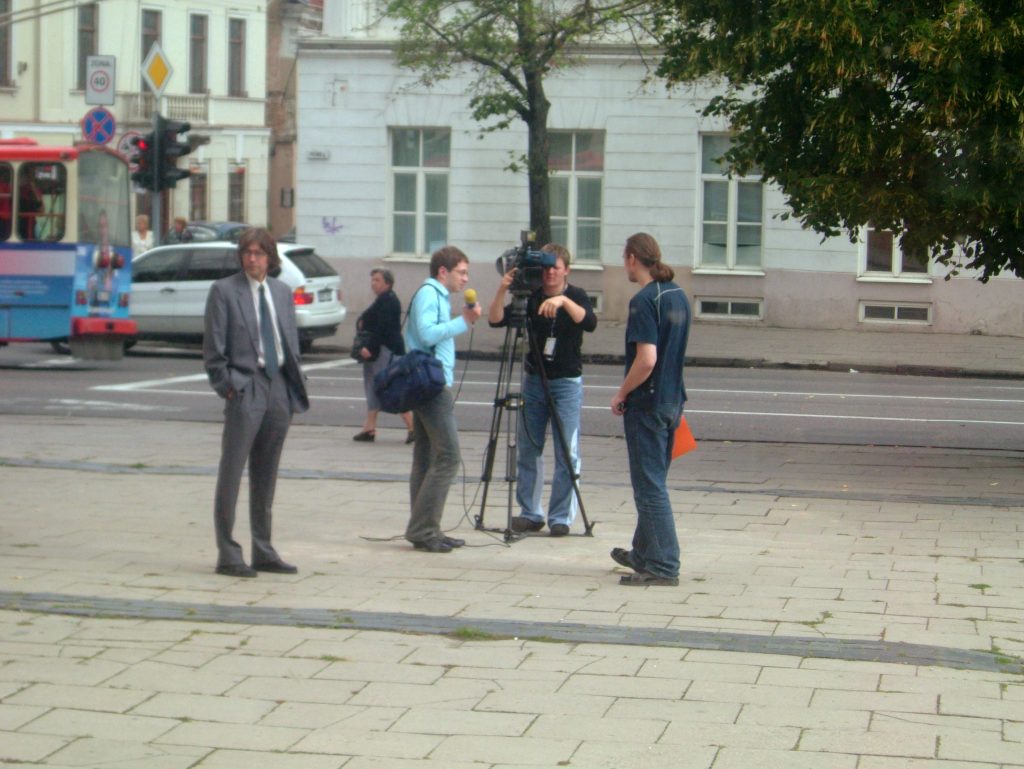 The second public hearing of the detailed planning of the lot organized by company UAB Rojaus Apartamentai provokes presence of even more representatives of diverse communities who gather with concerns, that planning solutions presented in the developers proposal  violate  the  main  condition  of  the  State property land lease agreement where “the land lot can only be used for economic activities, associated with the mission of the cinema theater”. As in the developer’s proposal the cinema Lietuva is planned to be demolished and large part of the state land redeveloped into the building of dwellings and commercial premises, more than sixty alternative proposals are presented by community leaders, activists and citizens, who suggest to preserve cultural and public space for the future generations. Despite the citizens proposals company UAB Rojaus Apartamentai as performing the role of public administrator (territory planner) declines all alternative suggestions, leaving their own proposal unquestioned.

Representatives of the communities gathered present in writing their requests to guarantee participation of the State institutions that would represent public interest, although this public request is ignored.