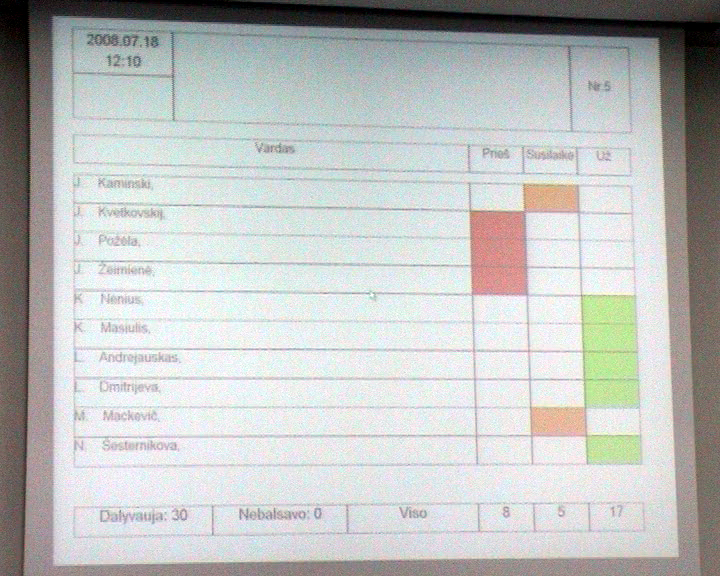 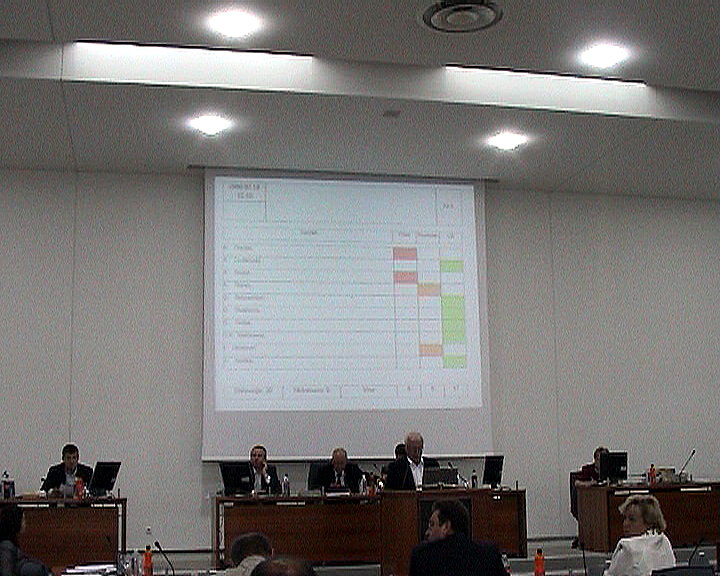 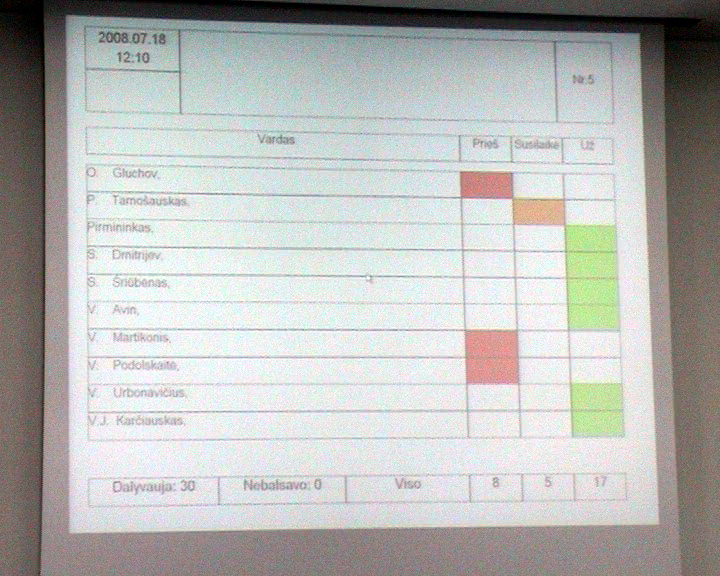 The Committee of Culture, Education, Sports and Youth Concerns at the Vilnius City Municipality discusses the proposal for detailed planning of the lot, that suggests demolition of cinema Lietuva as presented by UAB Rojaus Apartamentai.

The chairman of the Committee Vidmantas Martikonis calls such proposal „kind of flimflam” and confirms that company has not provided any substantial prove that cultural function would be continued as it required by the State land lease agreement. As compromise the company UAB Rojaus Apartamentai suggests the development plans to guarantee cultural function for the next five years. In case if such promise is violated the penalty developers suggest is 1’000 Litas (290 EUR!) per month, i.e. if the penalty of 60 000 Litas (18 000 EUR) would be paid, the developer may resign any obligations towards preserving the cultural or public function at the site.