Lietuva timeline traces the life from building to ruins of the largest and the best ever cinema theater in Vilnius called Lietuva (Lithuania). The core of the dispatches in this timeline relate to the pro-test lab – a space and initiative that aimed to save the cinema from the destruction; and the archive of diverse protest forms that challenge privatization of public space (2005). Timeline also follows the legal process of defending public space and public interest, carried by the citizens movement For Lithuania Without Quotation Marks (2005-2017). 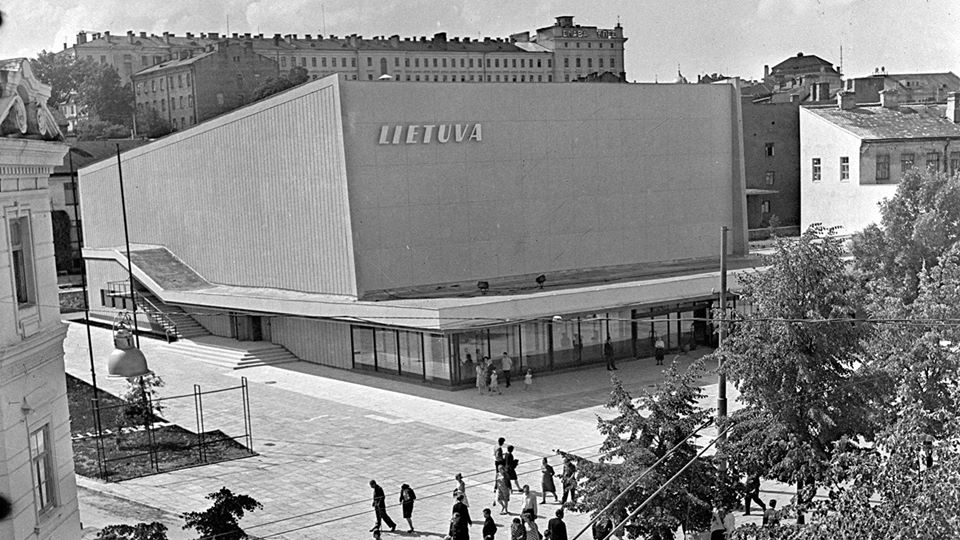