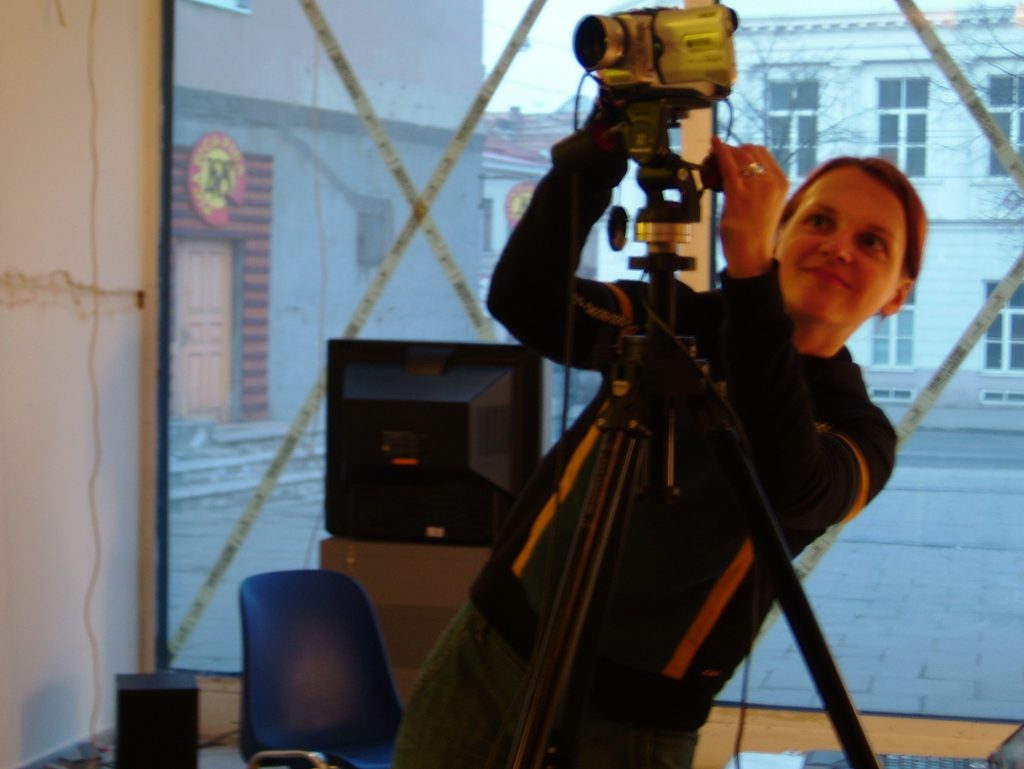 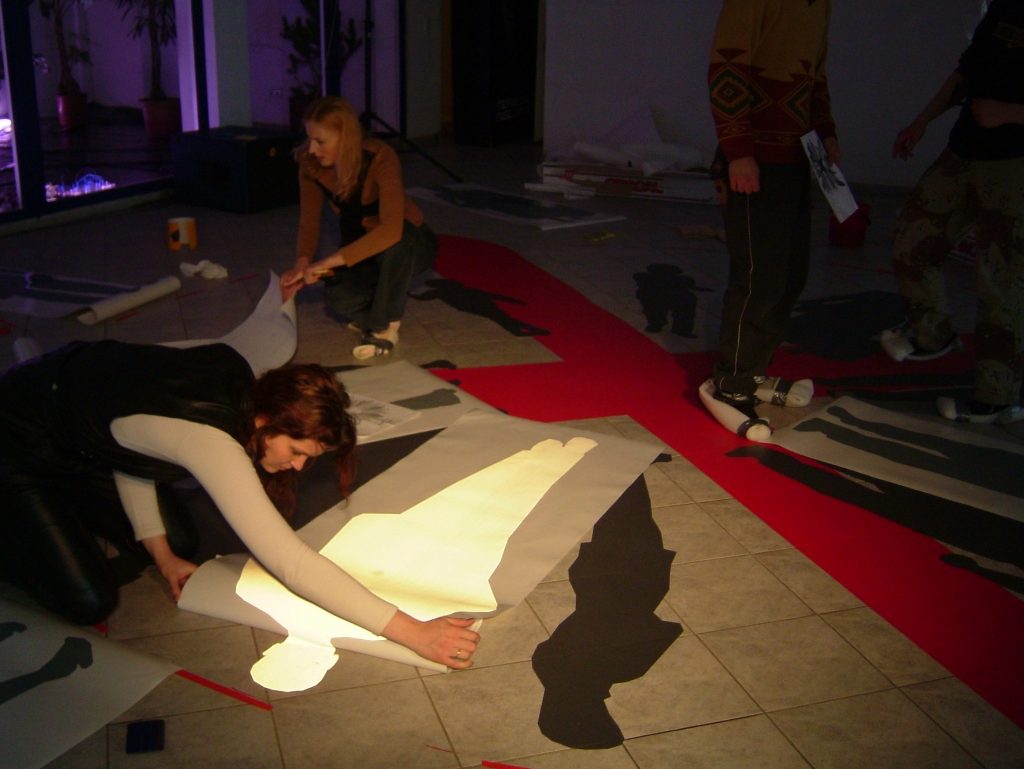 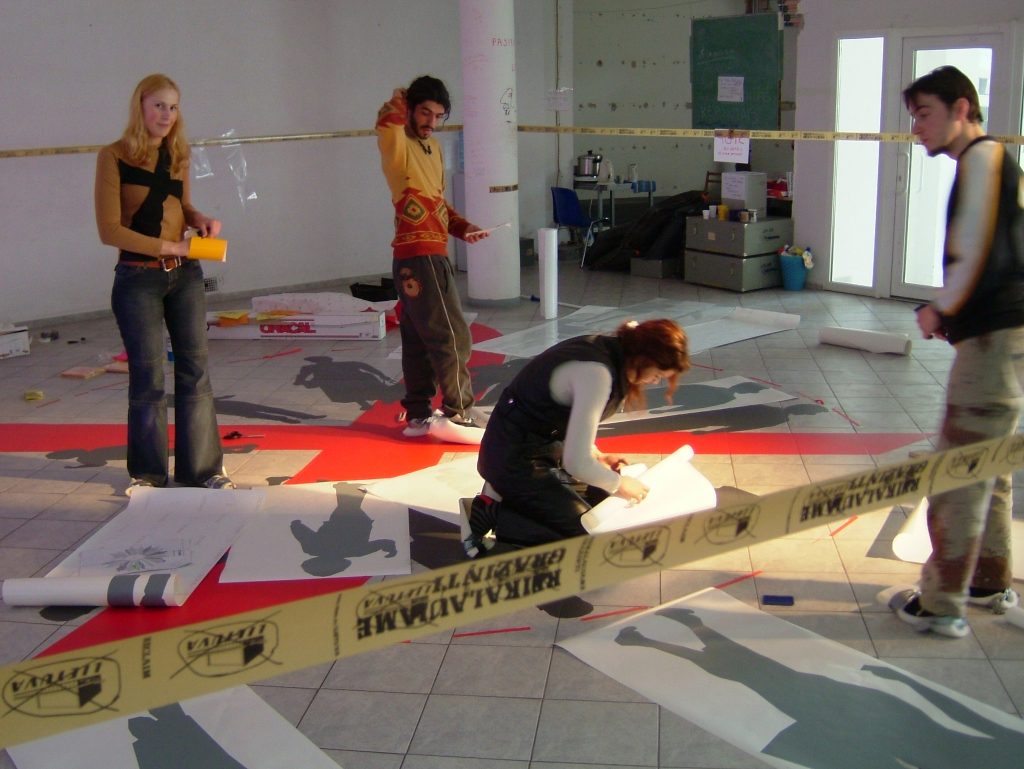 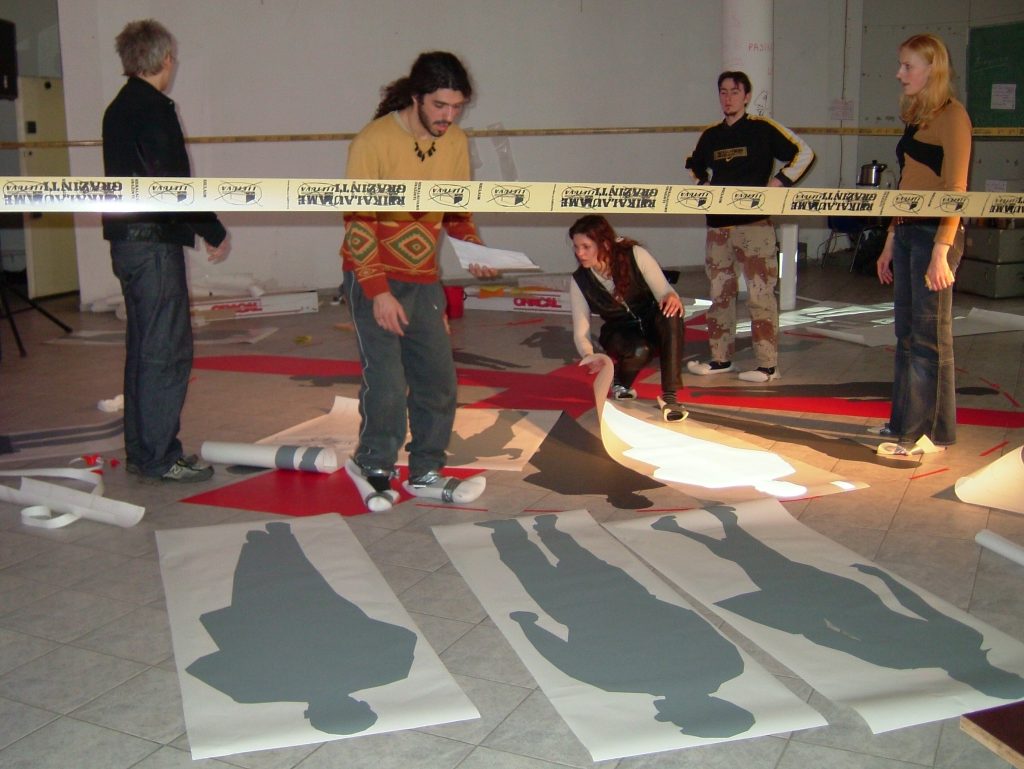 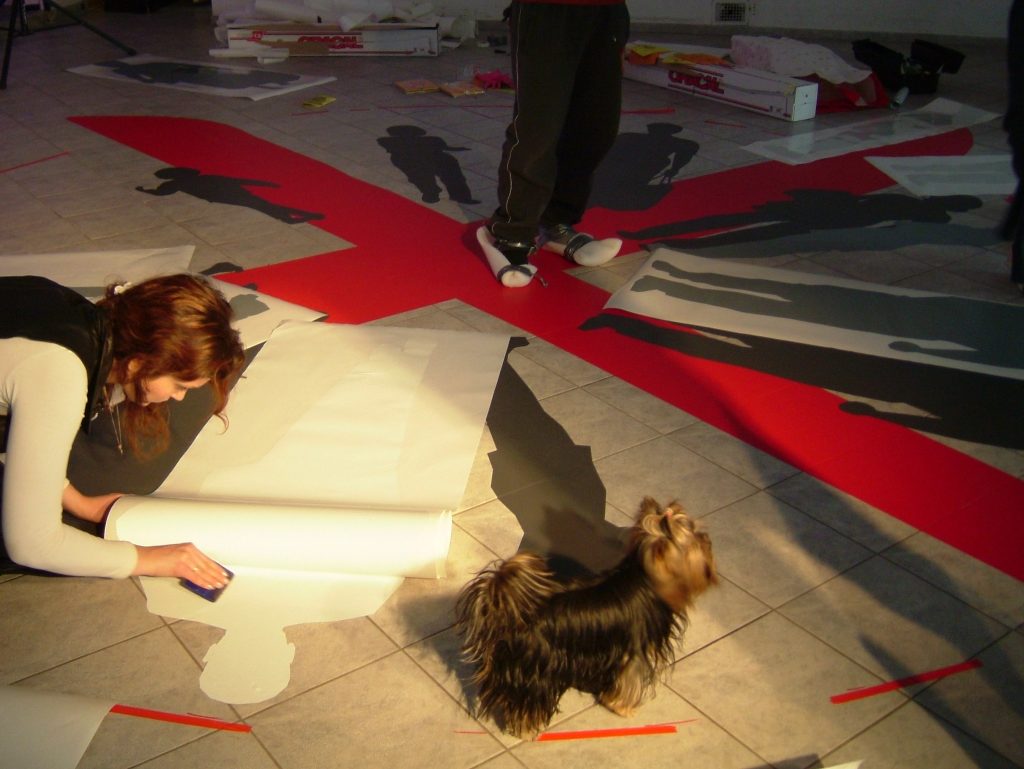 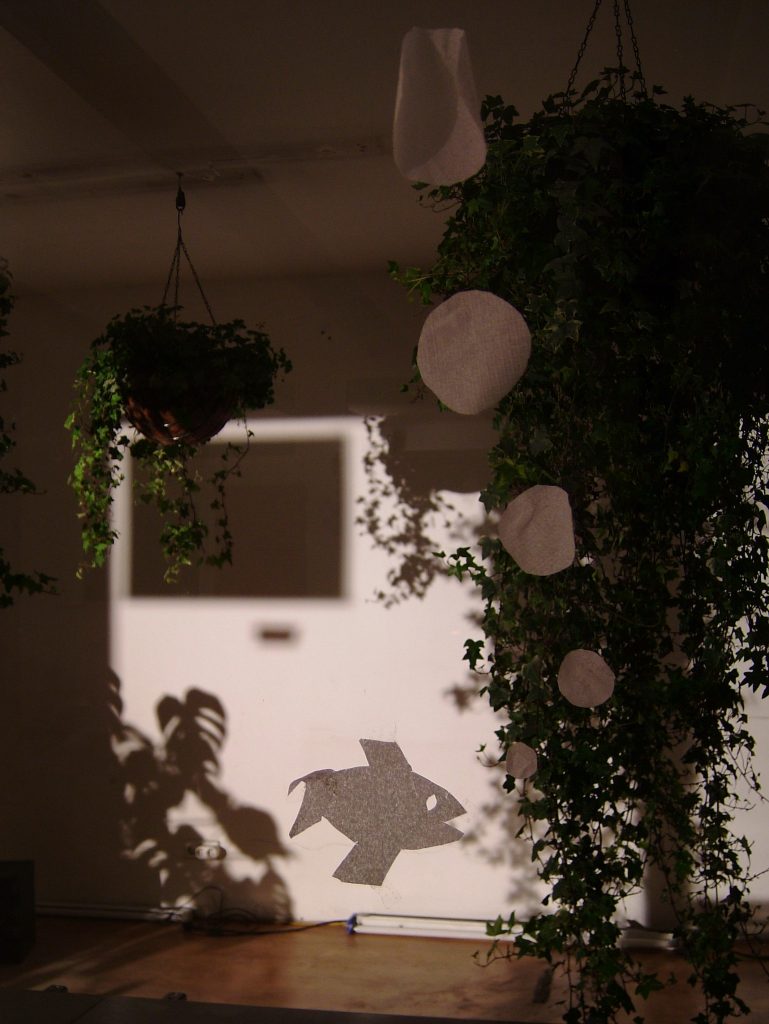 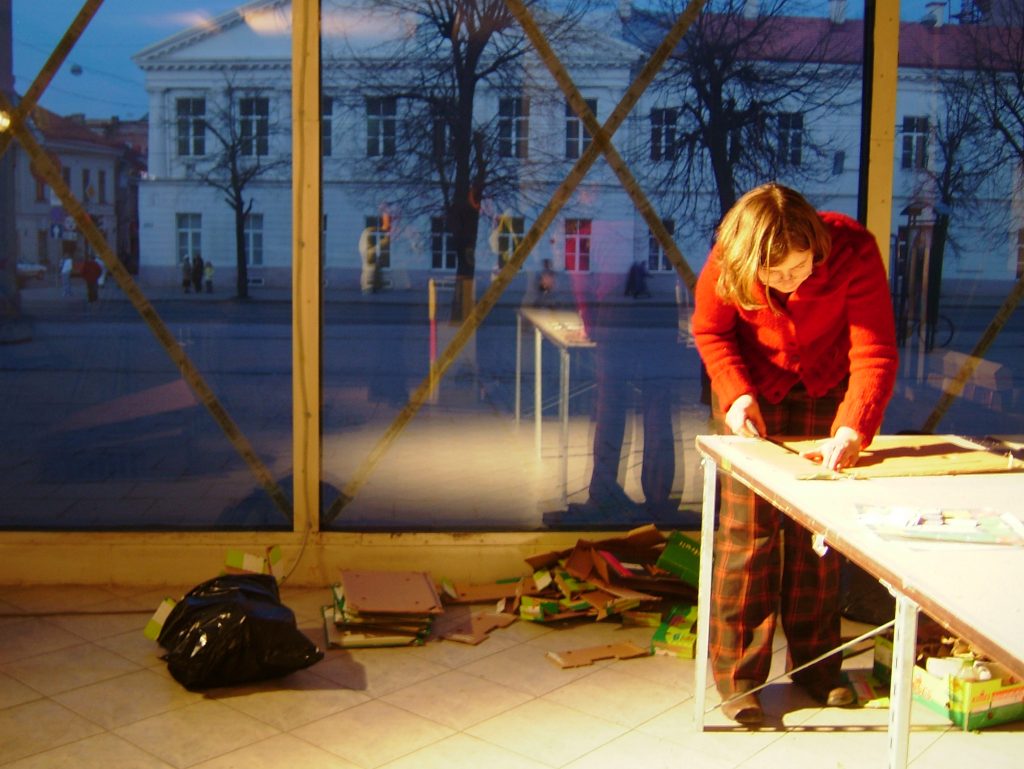 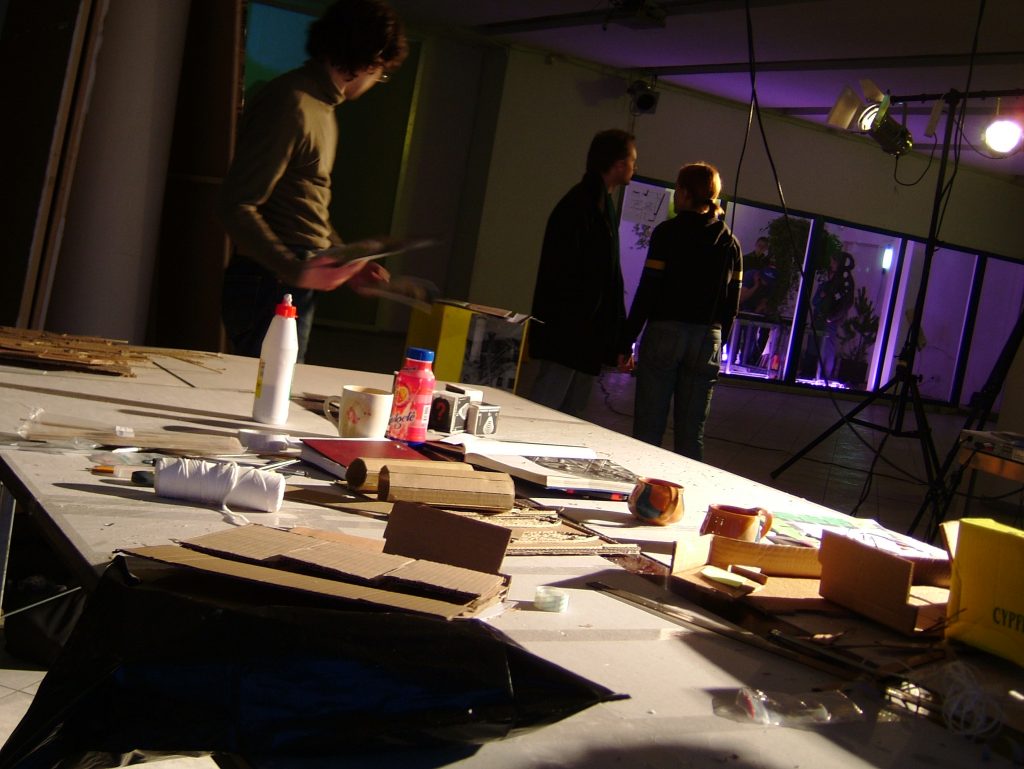 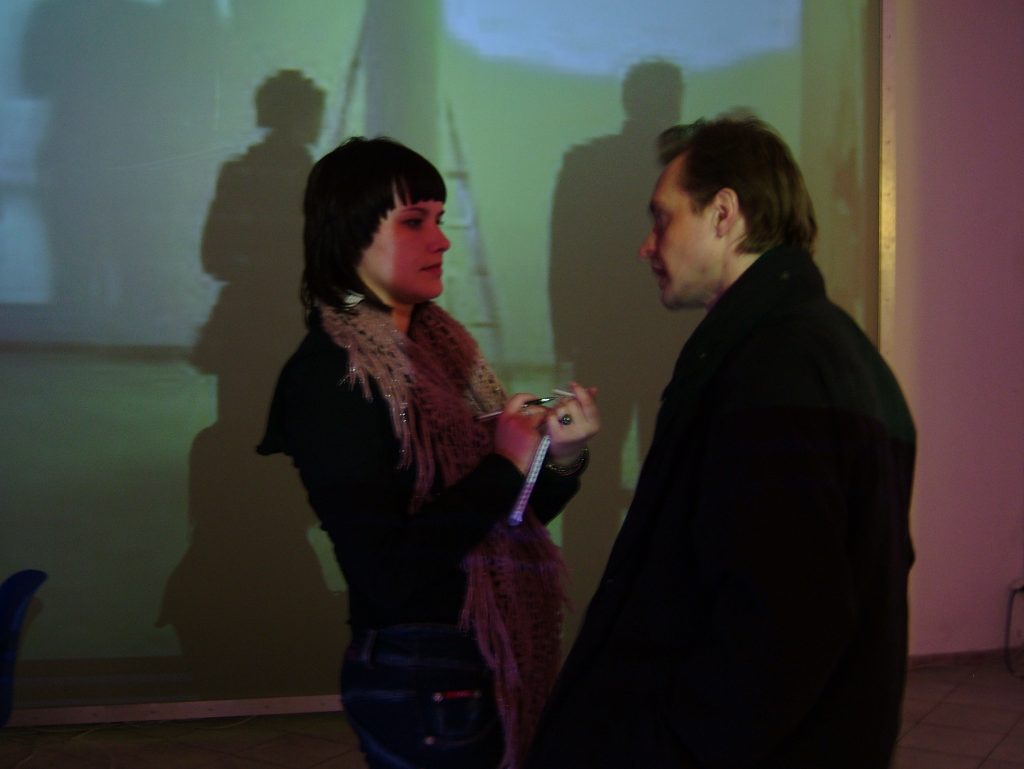 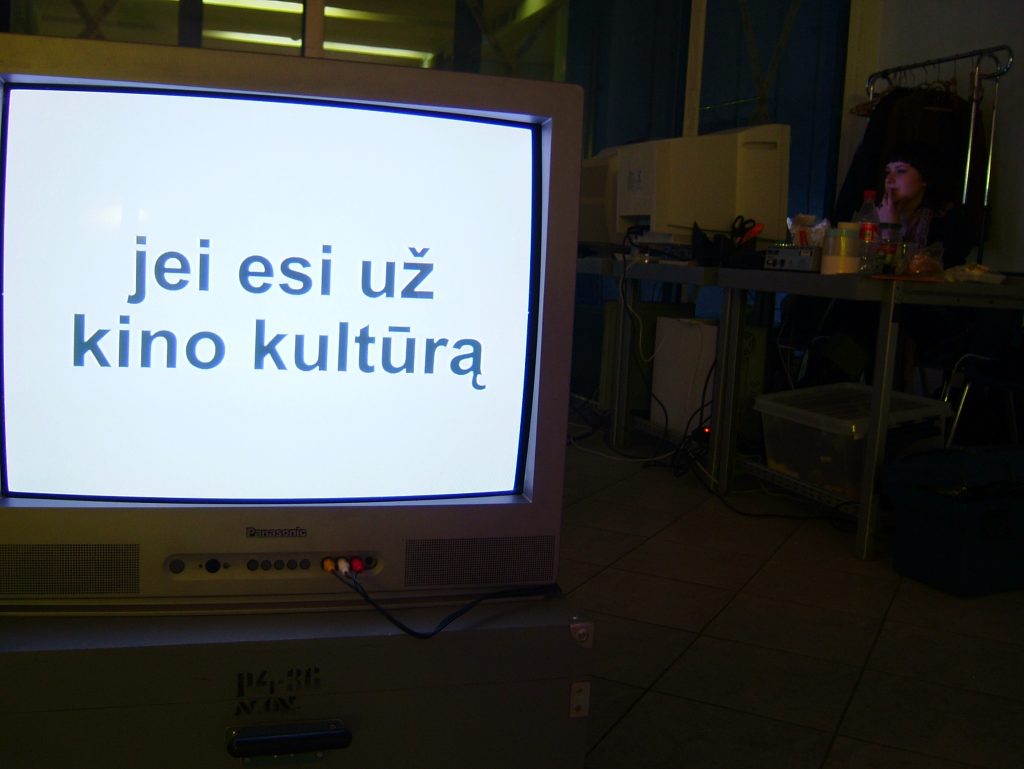 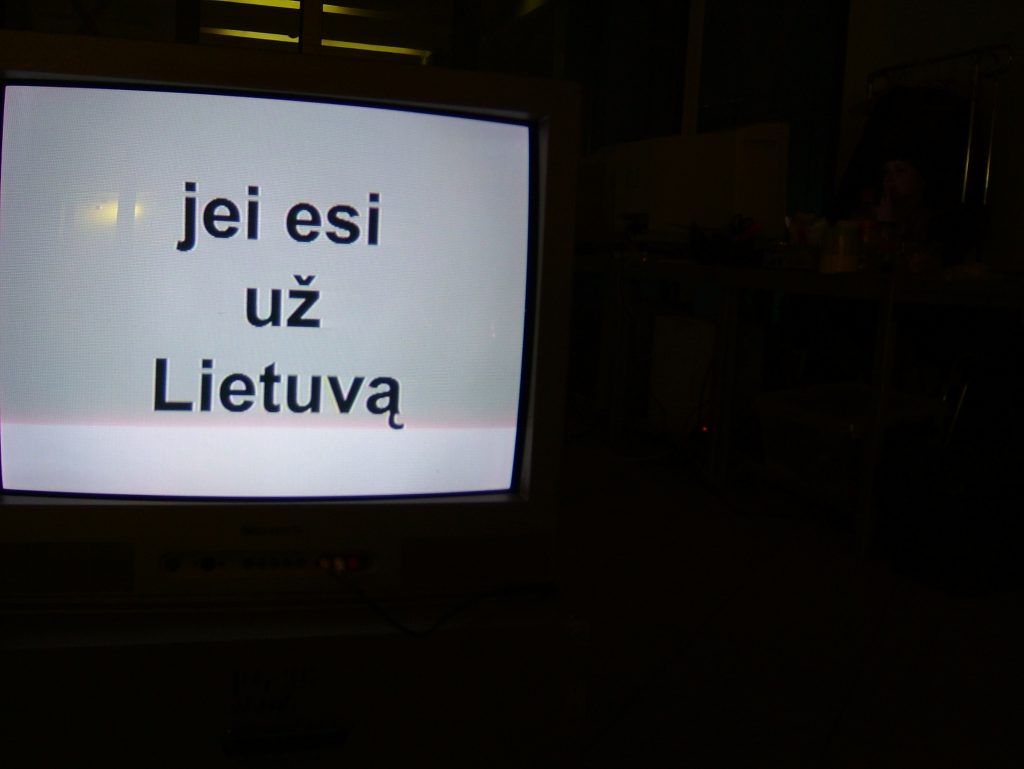 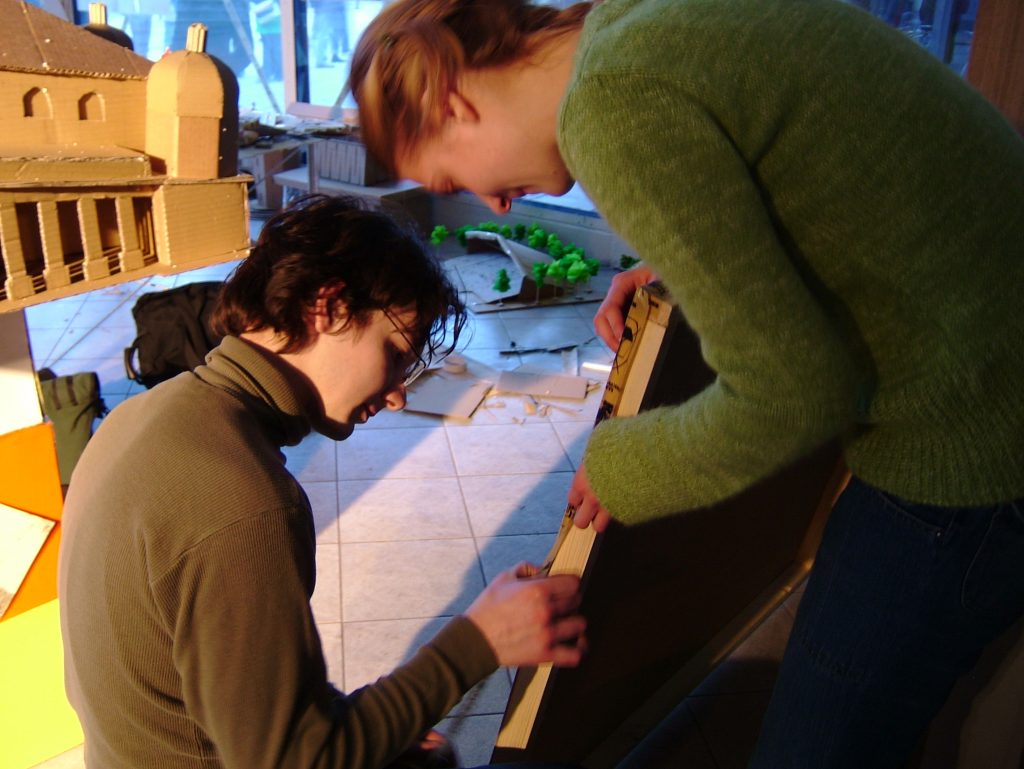 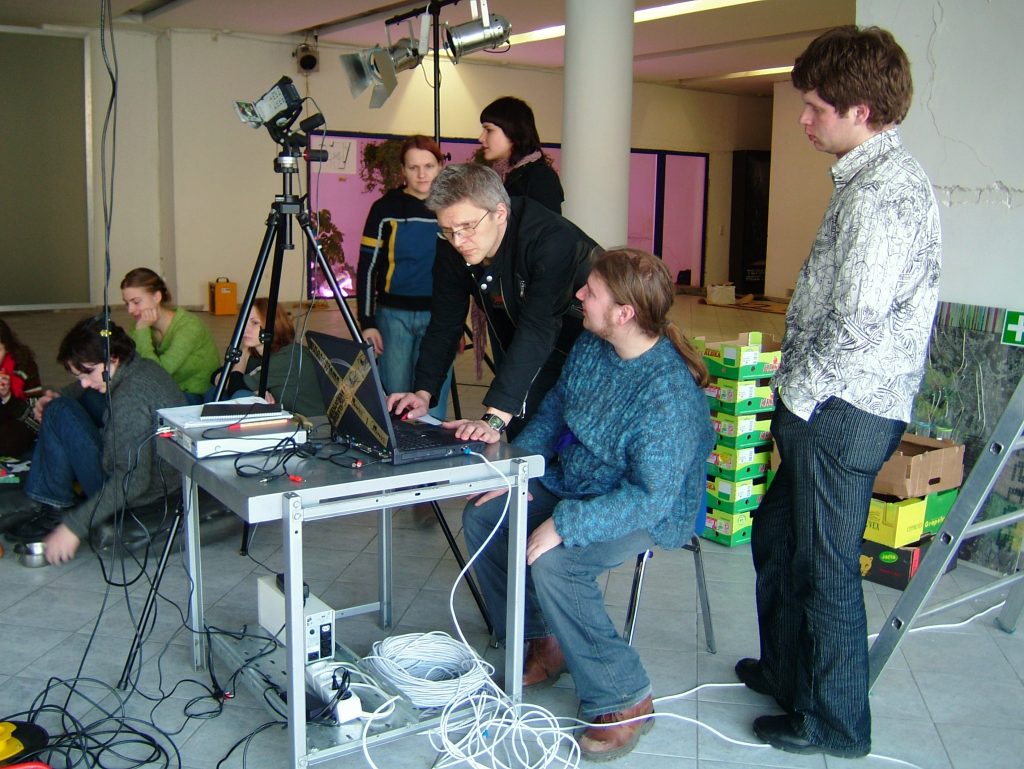 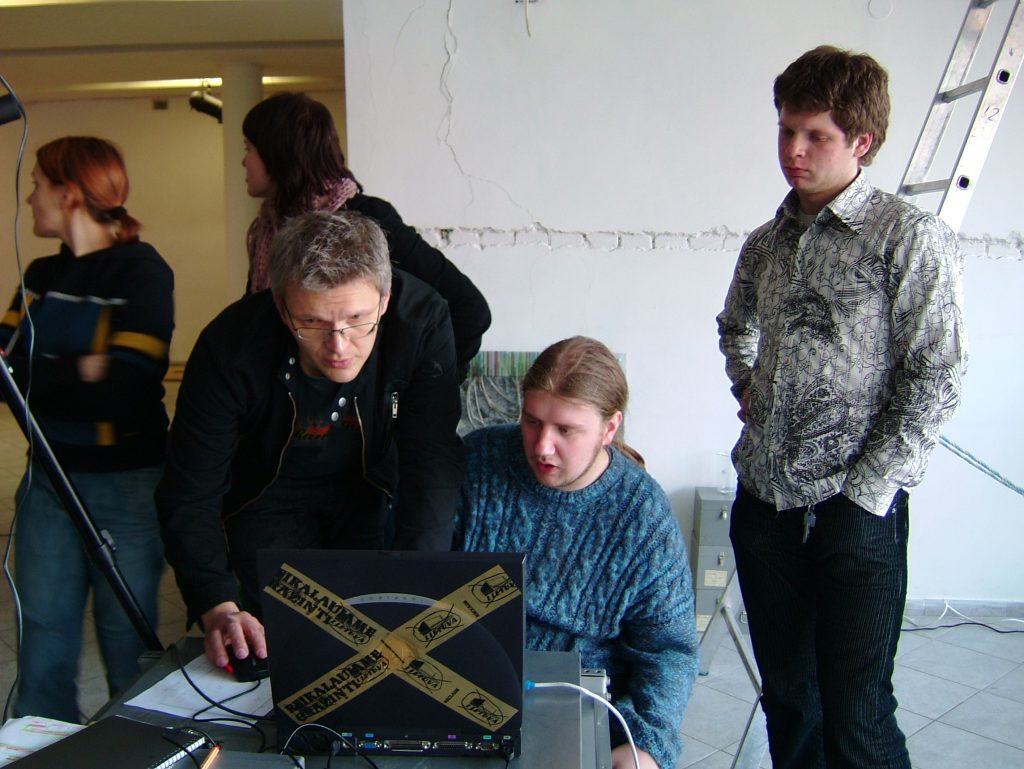 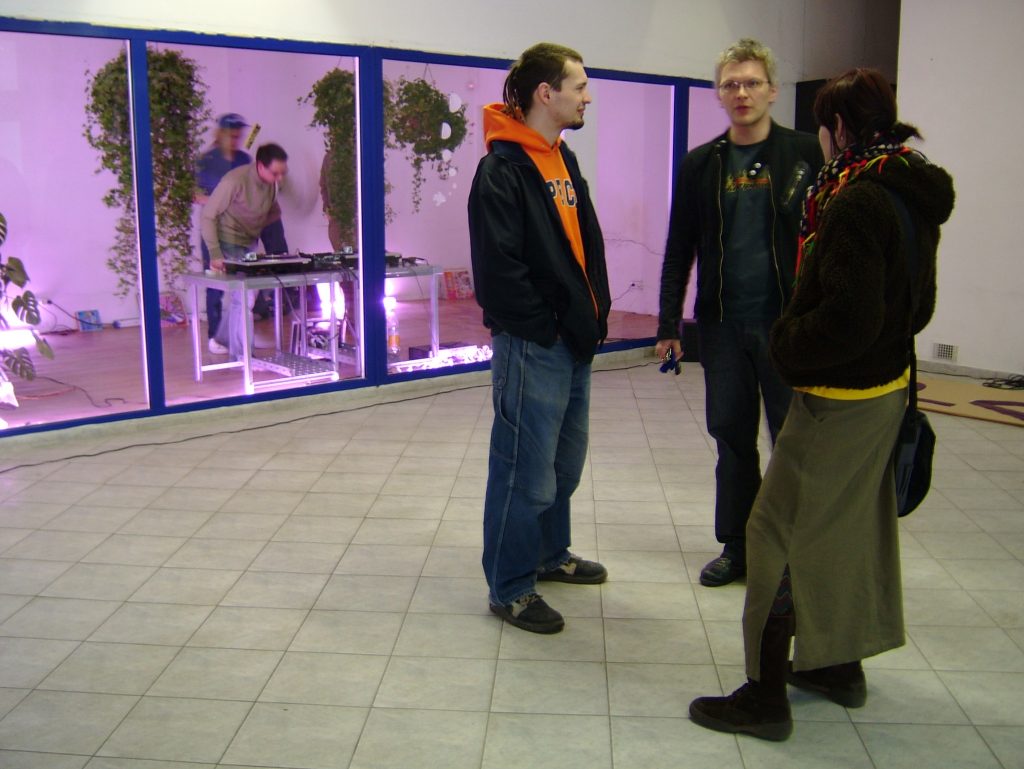 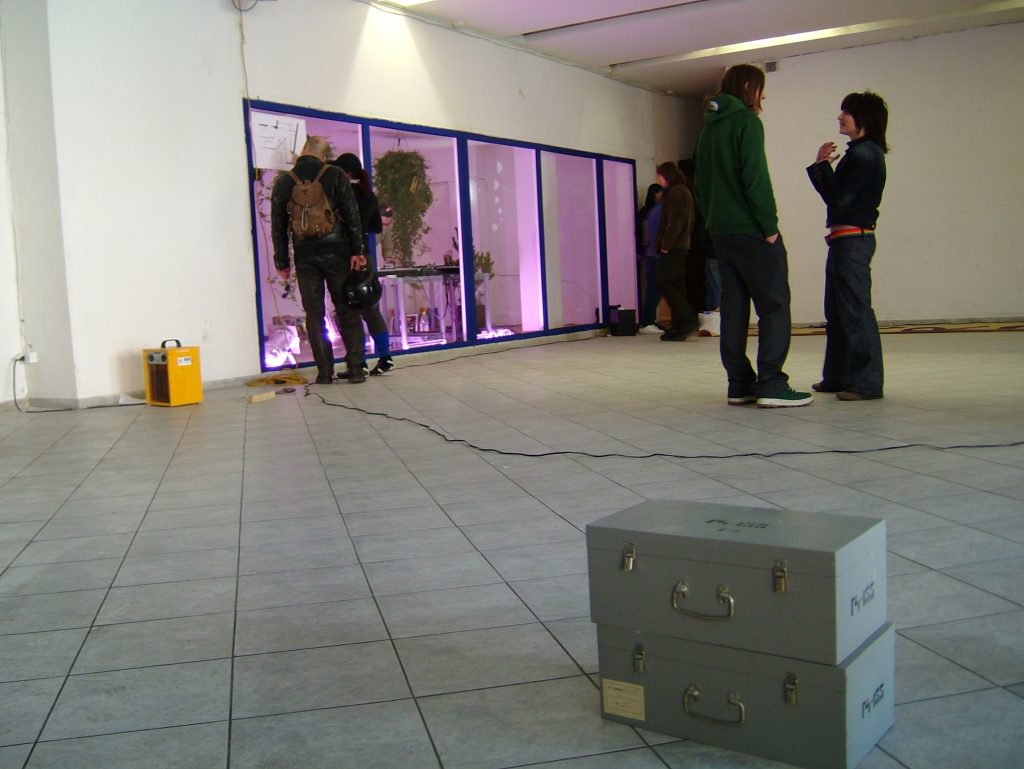 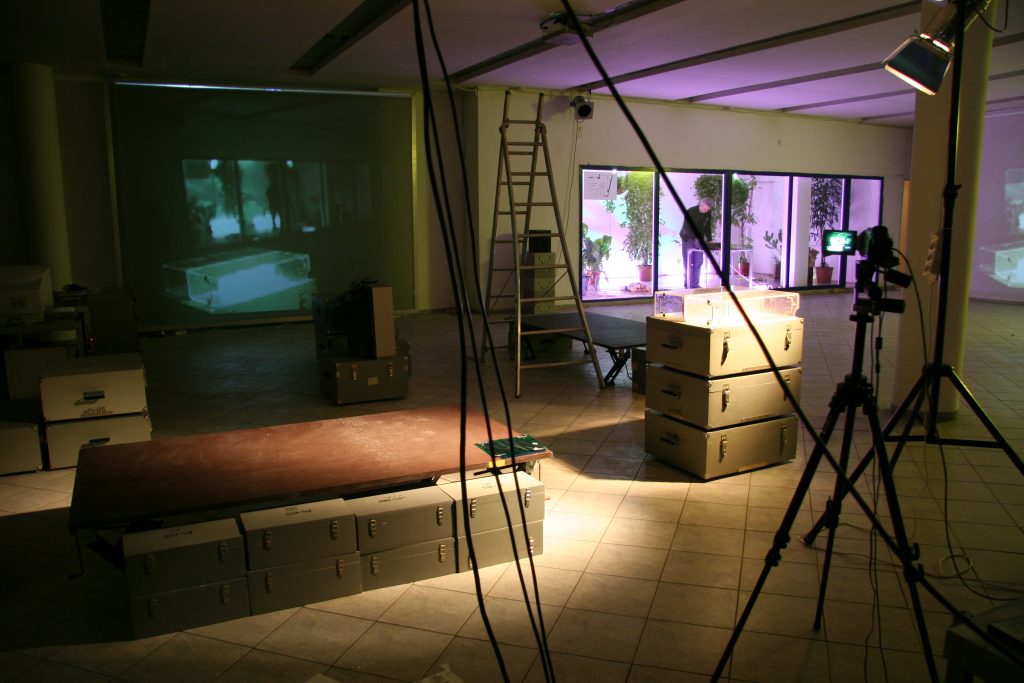 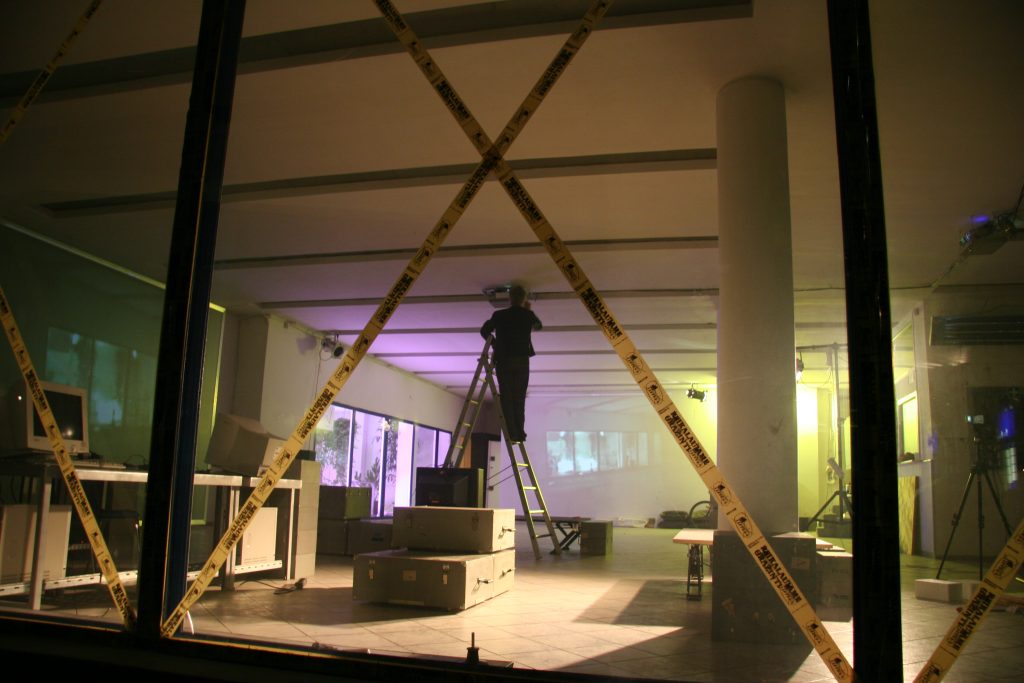 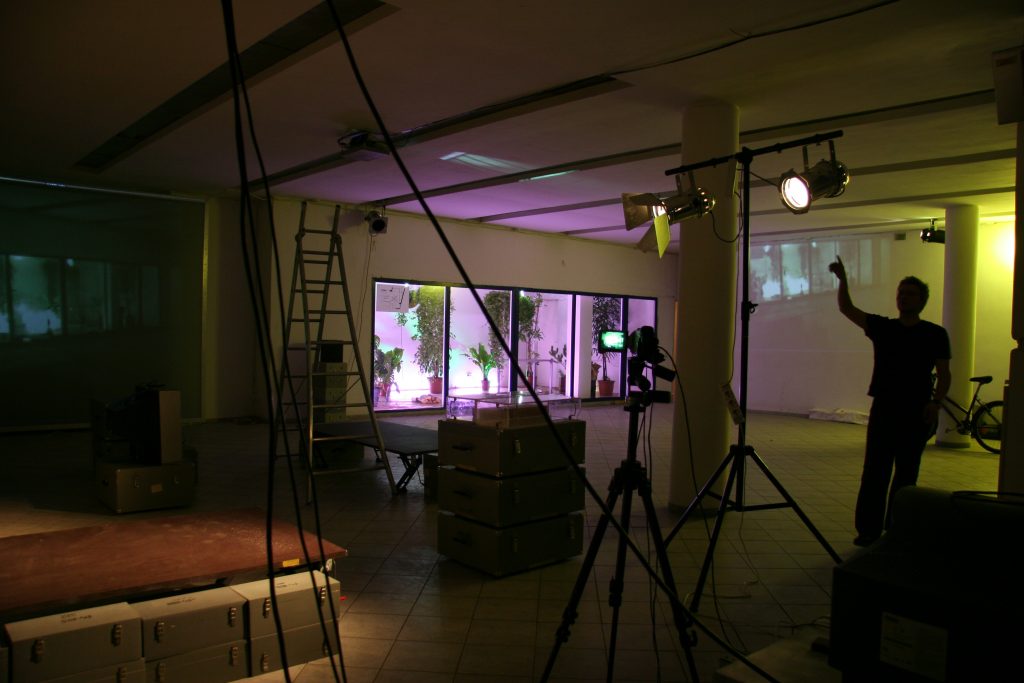 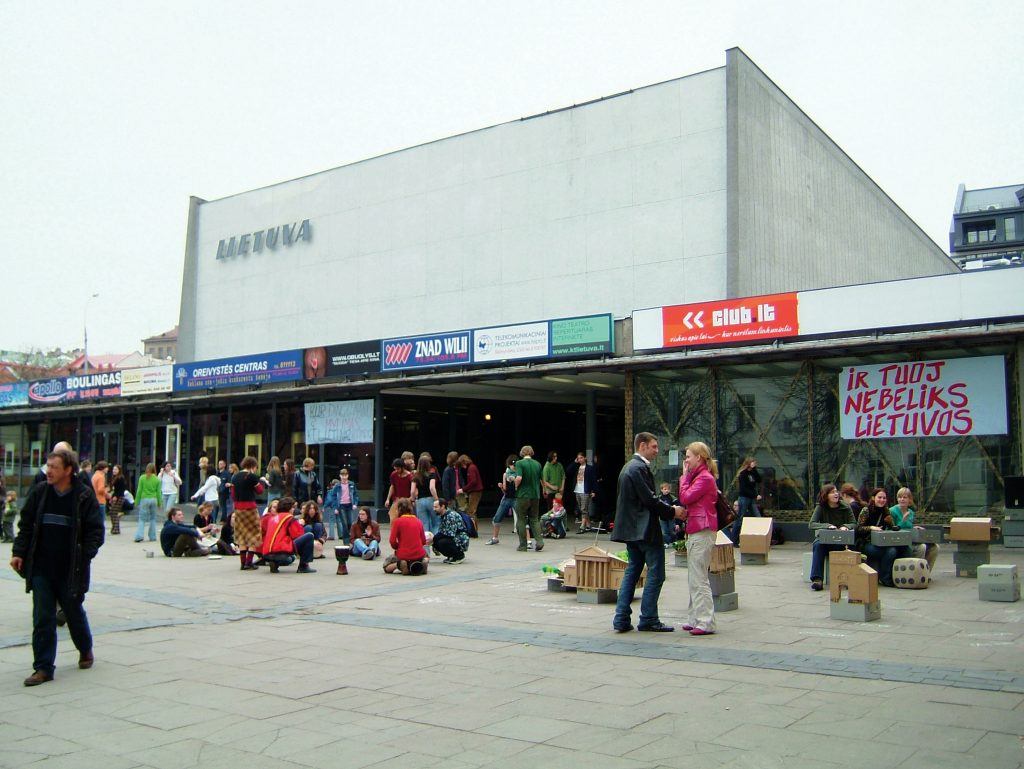 March, 2005 – Opening of Pro-test lab in the former ticket office of the cinema Lietuva, starting with the Modeling Zone and series of afternoons with Home Made Cookies and other temporal events organized around idea of communal cooking conceived by vegans and other types of young activists. Pro-test Lab is planned as unfolding self-initiated space organized by multitude of independent groups individually concerned with free exchange, self-education and imagination of space in action.